Sheila was born in 1926 and spent her childhood on Stewart Island, where she followed in the footsteps of her ranger father, Roy Traill, learning from him how to identify and care for native plants and animals on land and on sea. She was taught how to paint and draw by her mother and grandmother, both talented painters of nature and landscapes, and she showed an early talent for writing.

In winter the track to Kaipipi might be sunless and frosty, but kamahi leaves gleamed bronze and crimson, and spring would drape the bush with Milky Ways of clematis … I would take the dinghy out on a low spring tide and poke her bow into a cave colourful with live sponges, seaweeds, tubeworms and coralline growth: ochre, scarlet, bright mossy green.

Sheila Natusch, So Far So Good – an Autobibliography, 2007

At Teachers' Training College and Otago University in Dunedin she studied natural sciences, languages and literature, graduating with an MA Honours in English. At Training College she met Janet Frame, and the two women became lifelong friends. Neither had yet been published, but they showed each other their manuscripts, and encouraged each other to keep working towards that dream. 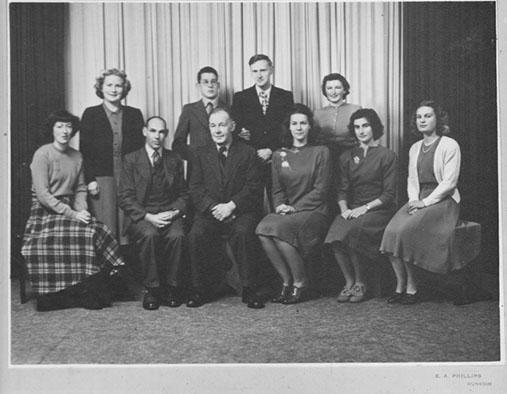 Neither Sheila nor Janet knew then what sort of books they would produce, nor how many. Sheila's writing and illustration career started in the 1950s with sharing what she loved, and had been studying, most of her life – Stewart Island, and native plants, rocks and animals. A teacher at the Correspondence School from 1950, her first natural history books, which she illustrated as well as wrote, grew out of teaching texts that she prepared for her students. Her 1967 magnum opus, Animals of New Zealand (everything from tiny protozoans to mighty whales), took years of research, including finding good specimens of hundreds of the smaller creatures to draw from life.

In the foreword to Animals of New Zealand LW McCaskill notes that it is the first comprehensive reference work ever produced on the subject, and that it will

... help us identify the unknown, aid our habitat studies, and assist us to understand relationships.” It is a book, he said, that “...should be in every home; [and] in every school … And it is a book for all concerned with the conservation of our wildlife [which] can not be left only to experts; success depends ultimately on an enlightened public opinion [and] this book can be an important contribution to that enlightenment.

At the time of writing Animals of New Zealand Sheila was a member of the Standing Committee of the Royal Society of New Zealand, representing the Southland branch – the first and only woman on the committee. She was a strong advocate for citizen participation in science. 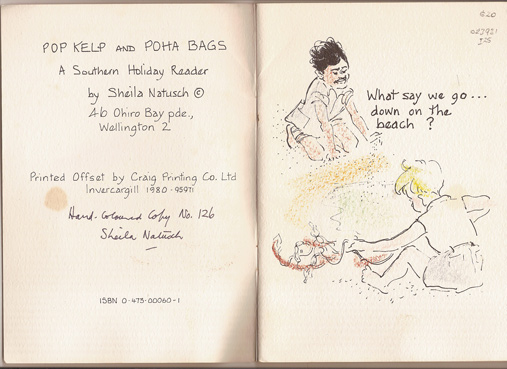 Sheila's home of 60 plus years on Wellington's south coast, shared with her hydro engineer husband Gilbert Natusch for 55 years until his death in 2005, is a great place for studying and drawing nature – and for getting among it. This the intrepid Sheila did often, including swimming with seals (captured on film in 1960 – Fur Seal Colony). She was a regular sailor in the tiniest craft on the coast, and a great forager along the shoreline.

She kept writing about nature, and she also branched into biography and history. Her first biographical work, Brother Wohlers, covers the life and times of her ancestor Johann Wohlers, a German missionary who spent most of his life with the Maori community on Ruapuke Island.

Her major historical work, The Cruise of the Acheron, is the first published account of the

voyage and work of the survey ship which painstakingly surveyed the coastline of New Zealand from 1848–1852. The sailors and scientists on board amassed a great amount of information, all of it unpublished until Sheila got to work on it. Other biographical and historical works of note include Hell and High Water, the story of the German mission to the Chatham Islands, and On the Edge of the Bush, a history of the women of Southland.

In between these major researched works, which use illustrations from the period, Sheila continued to write and illustrate works related to her own life, including short biographies of members of the Traill family, and accounts of her adventures at home (Wild Fare for Wilderness Foragers, Ruapuke Visited, Wellington Awash) and abroad (Fortnight in Iceland, Round the World in '83, Journal on the Wing).

For more of a reader's response to Sheila's work, Christine Dann's website here.

In 2007 Sheila was awarded the New Zealand 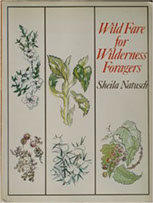 Order of Merit for her services to writing and illustration.

She turned 88 this year. Her mind is as lively and well-stocked as ever, and her self-deprecating wit continues to amuse her friends, family and neighbours. She has an amazing life story of unique achievements that deserves to be told in full – and while she can still contribute to its telling. 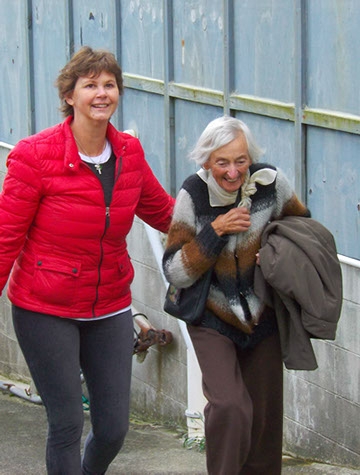 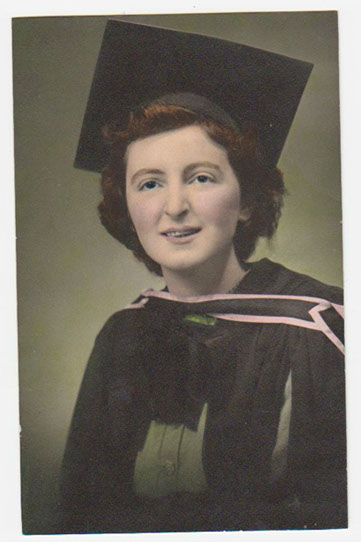 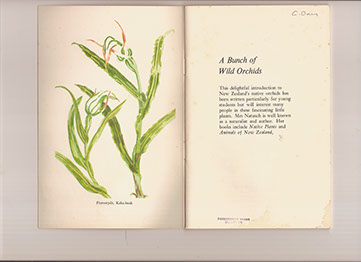 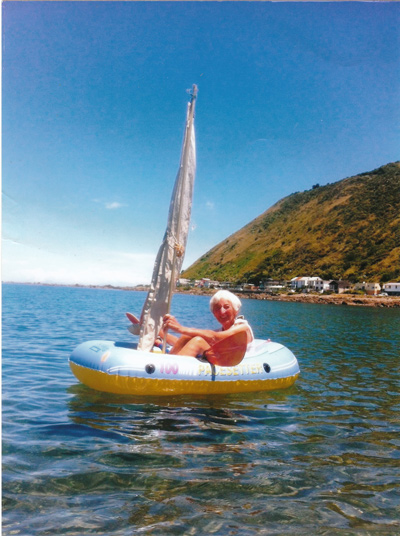 Sheila in her sailing craft on Owhiro Bay.